PFOA And PFOS In Water

Understand the "forever chemicals" and learn how to protect your water from them. 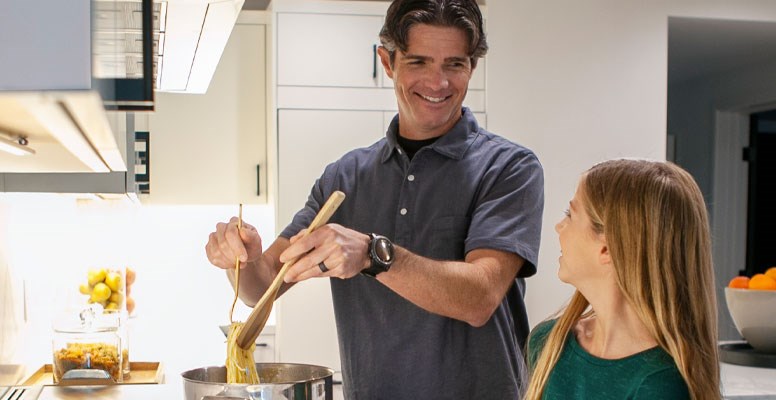 What are PFOA and PFOS?

Learn more about PFOA/PFOS by contacting a Kinetico water expert

In the early 2000s, the primary U.S. manufacturer of PFOA and PFOS chemicals stopped producing the substances. Shortly after, the use of the chemicals was phased out of most manufacturing processes. Before their production and use were discontinued, the so-called forever chemicals were released into the environment harming air, soil and water quality.

Previously in the U.S., the common products these chemicals were used in were non-stick cooking tools, stain guards, paints, firefighting foam, some cardboard and certain consumer electronics. Although the United States no longer uses PFOA and PFOS in manufacturing, products like carpet, leather, apparel, textiles, paper and packaging, coating, rubber and plastic that are imported into the U.S. could still contain PFOA or PFOS. 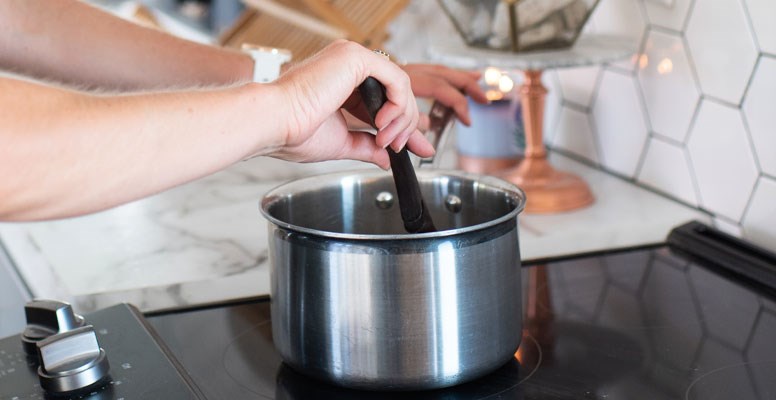 In most cases, PFOS and PFOA contaminated water where the chemicals were manufactured or where they were used to produce industrial or consumer products. In some cases, high levels of PFOS and PFOA in water have been detected where firefighting foams were used heavily. Locations like firefighter training facilities, military bases and oil production plants are now areas with questionable water supplies.

PFOS and PFOA can affect both groundwater and surface water supplies in areas where the contaminants have taken hold in an environment. Groundwater that is affected by PFOA or PFOS is often polluted by soil and air contamination. Surface water can be affected when the chemicals used in manufacturing facilities enter directly into a water source. Water supplies can also be contaminated by wastewater from washing pots, pans, utensils and fabrics made using PFOS/PFOA chemicals.

According to the Environmental Protection Agency (EPA), the chemicals do not break down and can accumulate over time, creating a big challenge to overcome. With the permanence of PFOS and PFOA chemicals, removing them from a water supply at scale is tough and a real concern. The good news is there are water treatment technologies that can reduce the levels of the PFOA and PFOS in drinking water.

How do PFOA and PFOS affect our health?

The hard truth is that, at this time, we do not know enough about the impact of PFOA and PFOS on our health. The research is too new to make judgments about the health effects of exposure to the chemicals; however, a CDC report was created on the subject. The report includes a research study that tested humans to see what percentage had been exposed to PFOA and PFOS. The report concluded that the majority of those tested had at least some exposure to the chemicals, indicating that exposure is widespread in the United States.

According to the CDC, prolonged exposure to PFOA and PFOS can have adverse health effects like: 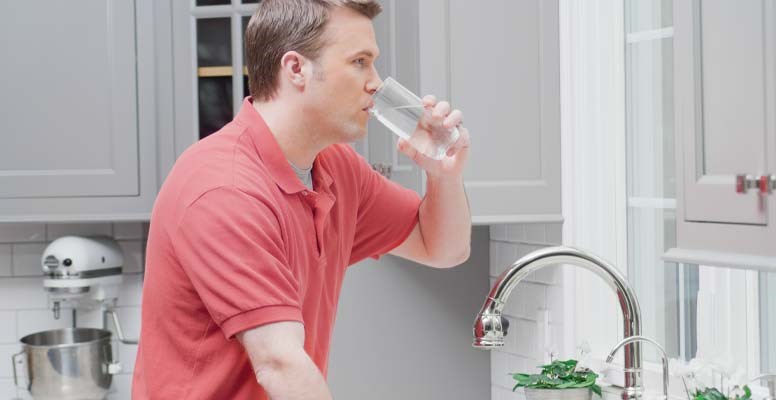 Since PFOS and PFOA are considered emerging contaminants, there is currently no regulation of the contaminants in water supplies. The EPA has put a health advisory in place at 70 parts per trillion, meaning that higher levels of PFOS or PFOA are not considered safe for our health. Since it is a health advisory and not a regulation, it cannot be enforced, and municipal water suppliers are not required to meet any standards.

If you live in an area where a public health advisory has been issued, it is in your best interest to find out more about how to protect yourself from prolonged exposure and potential health risks. If you are not sure if your community is affected, the Environment Working Group provides a map and database of potentially affected areas.

What Are PFOA And PFOS And How Do They Affect Our Water Supply?

What can you do to protect your family against PFOA and PFOS?

If you live in or near an area that has been affected by PFOA and PFOS, you should look for available options to reduce the risk of future health problems from PFOA/PFOS exposure. If your home’s water is supplied by a municipal water supplier, contact them to see if they are treating the water for PFOA/PFOS. Some water suppliers have options available to help their customers if the supplier is not treating the water for PFOA/PFOS. If you have a private well, you are solely responsible for your home’s water quality, so have your water tested to find the appropriate treatment solution.

When faced with specific, short-term water quality issues, communities and public water systems often direct people to boil their water before consuming it. DO NOT boil water affected by PFOS and PFOA. According to the EPA Health Advisory, boiling water containing these chemicals will actually increase the concentration, and boiling does not remove the contaminants from the water.

To reduce your PFOA/PFOS exposure, we suggest installing an in-home water treatment solution. While drinking bottled water is also a solution, exclusively using bottled water for your household can be cumbersome and expensive. Bottled water production and transportation is more taxing on the environment, and the quality of bottled water varies too. Bottled water would need to be used exclusively for drinking, cooking, baking and brushing teeth, which would be expensive and cumbersome. Using an in-home water treatment solution designed and certified for PFOA and PFOS reduction is an effective and cheaper way to reduce your family’s risk of exposure to these chemicals.

A point-of-use or point-of-entry water treatment system is a recommended way to reduce a variety of contaminants in drinking water. Some reverse osmosis drinking water systems and water filtration units can reduce the concentration PFOS and PFOA in your water. Kinetico offers the K5 Drinking Water Station which is third-party certified to reduce PFOS/PFOA in water.

The K5 is Kinetico’s best drinking water system. The K5 with water on water tank is third-party certified by the Water Quality Association to NSF/ANSI Standard 58 for PFOS/PFOA removal. In addition to being certified for the reduction of PFOS/PFOA, the K5 significantly reduces more contaminants than any other drinking water unit in its class, while providing you with a steady flow of clean water.

Learn more about the K5 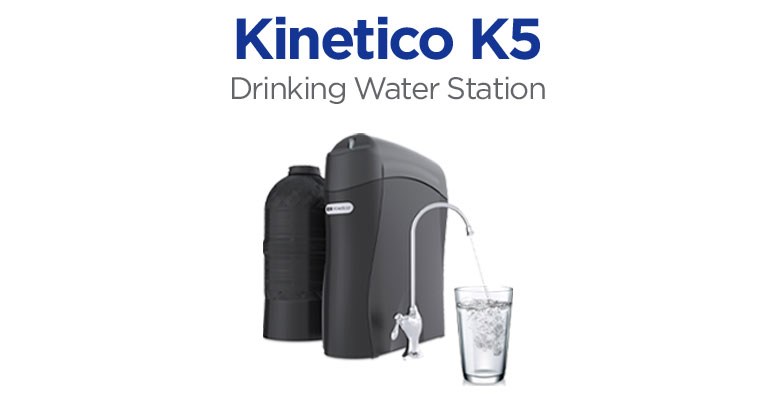 How Does Reverse Osmosis Work?

Water Filtration - Is It The Solution For You?

Bottled Water vs. Filtered Water: Which Is Best For You?